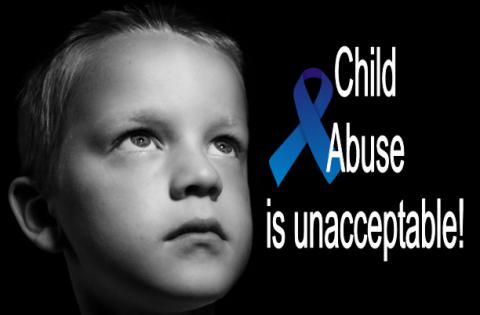 Much too often, we see evidence everyday that somewhere; someone is committing the most unspeakable act. Here are 11 facts about child abuse that you probably didn’t know, but the great thing about knowing this information, is that we can do something about it.

1. Approximately 5 children die every day because of child abuse.

3. 90% of child sexual abuse victims know the perpetrator in some way. 68% are abused by a family member.

4. Most children become victims of abuse and neglect at 18 months or younger.

7. 3.6 million cases of child abuse are reported every year in the U.S.

8. Abused and neglected children are 11 times more likely to engage in criminal behavior as an adult.

9. About 80% of 21-year-olds who were abused as children met criteria for at least one psychological disorder.