GSK gets EU approval for first gene therapy for children 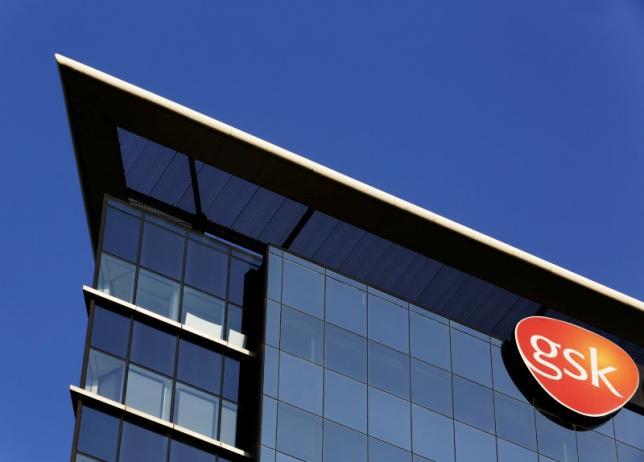 The world's first life-saving gene therapy for children, developed by GlaxoSmithKline and Italian scientists, was approved for sale in Europe on Friday, in a step forward for the pioneering technology to fix faulty genes.

Called Strimvelis, it is designed for a tiny number of children with ADA Severe Combined Immune Deficiency (ADA-SCID). SCID is sometimes known as “bubble baby” disease, since those born with it have immune systems so weak they must live in germ-free environments.

Strimvelis is the second gene therapy to be approved in Europe, after UniQure's Glybera, which treats a rare adult blood disorder.

Glybera made history in 2014 as the first drug to carry a $1 million price tag. GSK has not so far revealed how much its product will cost but a source close to the company said last month it would be “very significantly less than $1 million”.

The EU approval for GSK's treatment had been expected, following a positive opinion from the European Medicines Agency last month.

The U.S. Food and Drug Administration has yet to approve any gene therapies but a growing number of U.S. biotech companies have products in development.